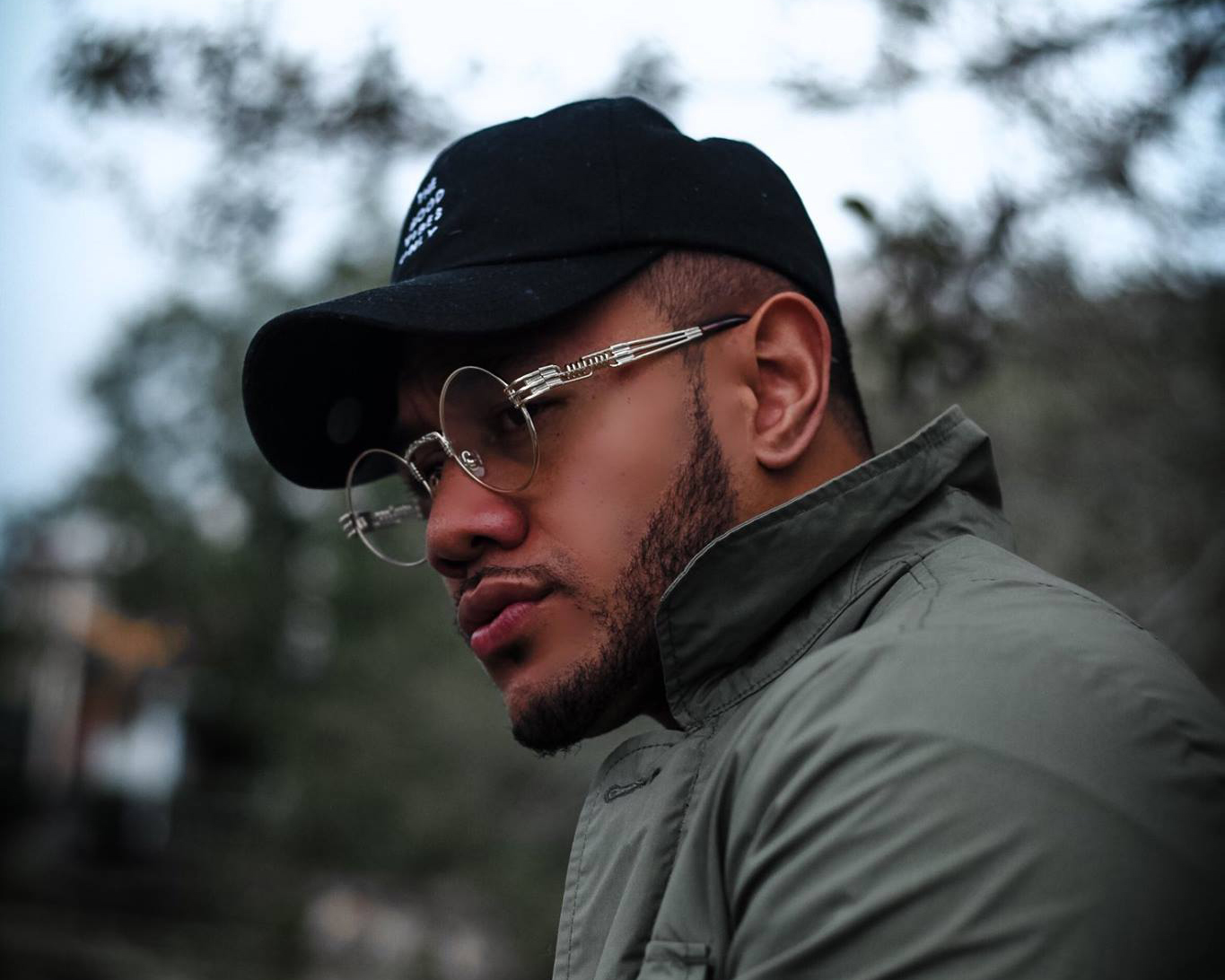 Stepping into an arena, might be daunting for most but Ezra James is well rehearsed in the task.

Ezra shows a level of control and comfort both on stage and in a cage. He demonstrates an ability to dominate any situation handed to him. With a background in performing arts, Ezra has travelled the world dancing and is soon to make his way to the United States to work on his musical career. 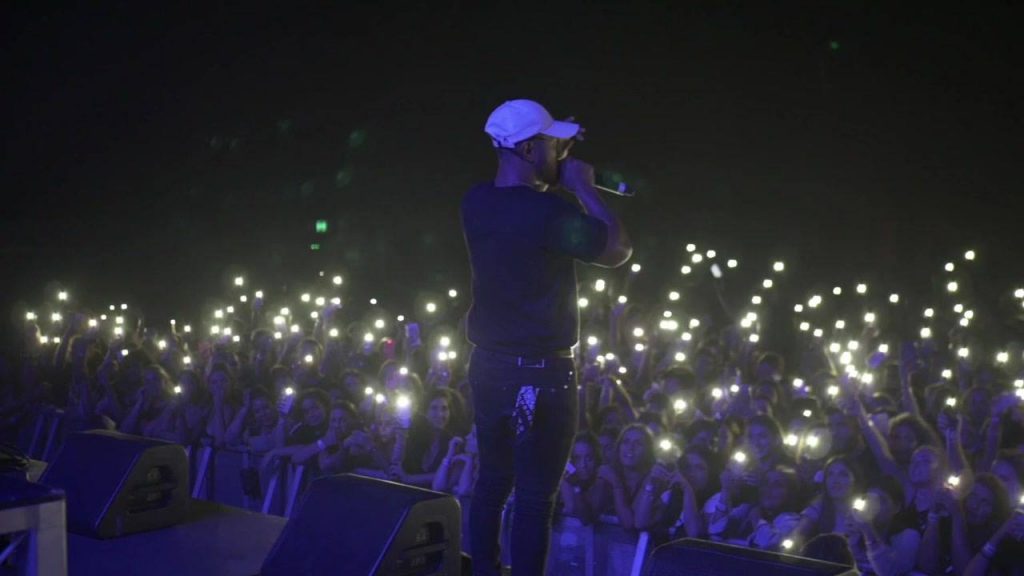 If you didn’t know Ezra, you might have been convinced by his soulful singing of love songs, that he isn’t really a fighter. However, the moment he steps into a cage, he proves that he is just that. After turning to mixed martial arts for fitness, Ezra has excelled in the sport. He is now preparing for his final fight before he leaves for the States.

With his brothers backing him in his corner, Ezra is set to take on Matt Lee-Manwar in the main card event at Aftershock 29 on May 19th at the Mansfeild Tavern. He believes his family support will help him through his next match.

This is Ezra’s third time competing at Aftershock, since Aftershock 22, where he fought his opponent Rasa Dasa. His high energy and explosive striking were no match, as Ezra brought home the win by technical knock-out in the second round. 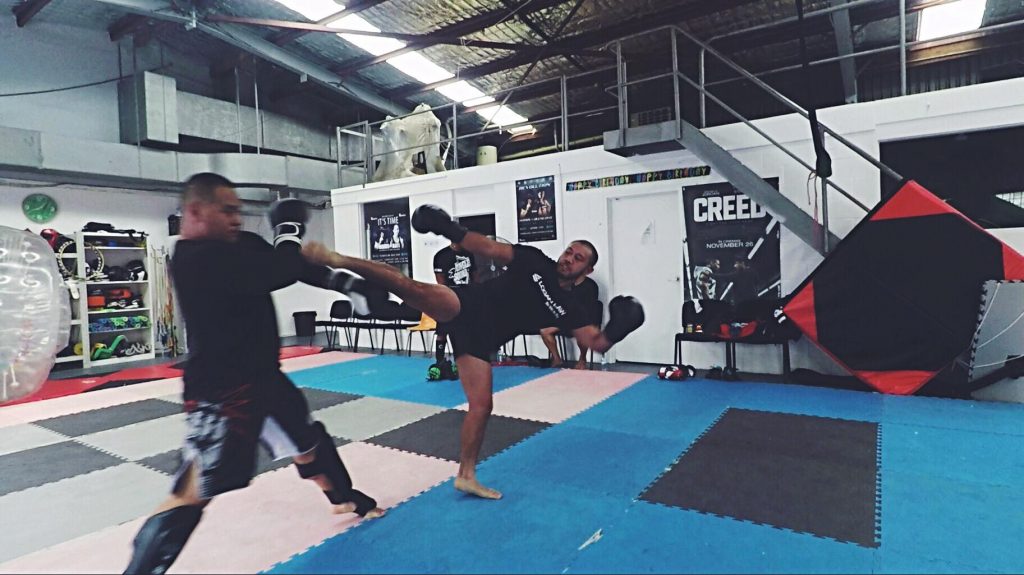 In the midst of his training and preparation for Aftershock 29, Ezra’s music hasn’t stopped. He has continued to record, perform and make music right up until the last minute. Juggling a busy schedule, he has made his return from Sydney up to Brisbane to train with his old team, All Dae-Jungle Squad. Making a short stop in Canberra to play a show at the Dolce Bar on Saturday the 12th of May, he will then return to face Matt Lee-Manwar the following week.

Handling his busy lifestyle with grace, Ezra seems composed and ready for his upcoming match. He shows a level of hard work and determination that has proven to be tough to match. If nothing else, Ezra James will be sure to put on a show to remember.

Support Ezra at Aftershock 29 on May 19 and buy tickets now.